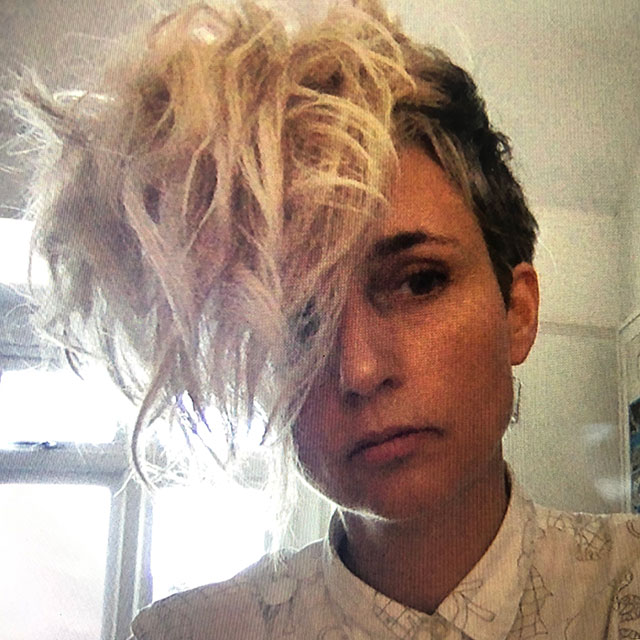 Dylan Yamada-Rice is an artist and researcher specialising in storytelling and play. She works in a range of media including drawing, film photography and virtual Reality. Dylan studied Japanese Art History, semiotics and social science research methods before moving into experimental design. She obtained a BA in Art History and Archaeology from the School of Oriental and African studies, University of London before going on to do postgraduate research in Japanese Art History at the University of Kyoto. She then went on to complete two Masters degrees in Childhood Education and Research Methods, before undertaking a PhD looking at children’s understanding of the visual mode within Japanese environments. This inter-disciplinary background has brought about a specialism in the role of culture in storytelling and use of emerging technologies, as well as how art and design practices can be combined with social science research methods to produce experimental means of collecting and analysing data. She has previously held academic posts at the University of Sheffield and in Information Experience Design at the Royal College of Art.

In addition to being a Senior Lecturer in Immersive Storytelling, Dylan also works as a Senior Research Manager for the digital games company-Dubit. In that role Dylan bridges research, product design and development for clients such as Lego, Duplo, Cartoon Network and CBeebies, as well as leads on collaborative research and development between industry and academia. Dylan also work as a consultant to industry. She was recently credited as the Educational Advisor on Foundling Bird’s new TV show, Moon and Me.

Dylan’s research sits at the intersection of experimental design and social sciences, focusing on digital storytelling, games and play on a range of platforms such as apps, augmented and virtual reality, as well as new content for television, all with an emphasis on media for children.

2016
Designing the Internet of Toys: play and communication practices in relation to designers’ intentions for their smart-toy
PI Yamada-Rice
STSM EU COST