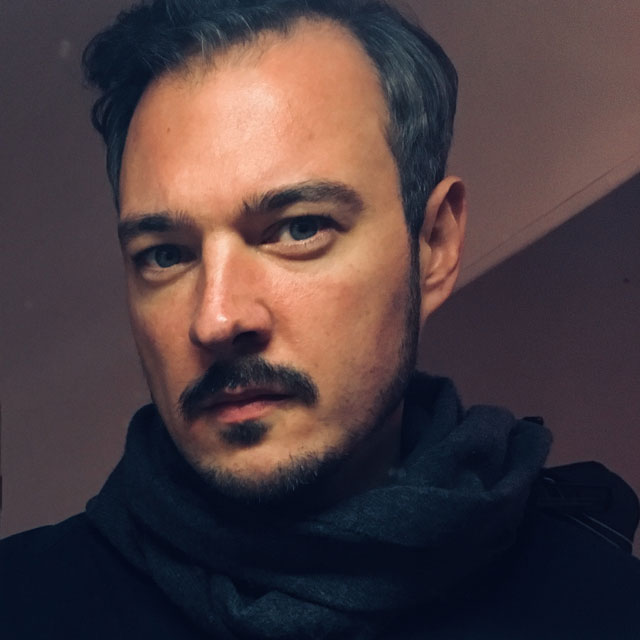 Dr Matthew Plummer-Fernández is a lecturer, researcher and artist, and lectures at SODA on MA Emergent Technologies in technology for social good. He is also a member of the Research in Future Technologies (RIFT) research group at SODA. His research interests span software automation, bots, human-computer interaction, pluriversal technologies, CGI, and 3D printing. His AHRC-funded doctoral research into bots was conducted at Goldsmiths, University of London, where he previously worked as a research associate and technologist at the Interaction Research Studio.

For more than ten years, Plummer-Fernández has been an internationally recognized digital artist, winning a prestigious award of distinction at Ars Electronica, receiving commissions from major cultural institutions and festivals including Abandon Normal Devices, ZKM, Somerset House, Victoria & Albert Museum, iMal, York Mediale, and FIBER Festival, and having his work widely exhibited including solo shows in London, Berlin, Brussels, and Bratislava, as well as the Imprimer Le Monde exhibition at the Centre Pompidou in Paris, whom subsequently collected his early 3D print works. He has been represented by Nome Gallery in Berlin, and Zhulong Gallery in Dallas. He received his MA from the Royal College of Art, which awarded him an RCA Royal Society award, after studying Engineering at Kings College London, where he was awarded a KCL Engineer’s Association Award.

Dr Plummer-Fernández has lectured extensively on various subjects. He has lectured on Artificial Intelligence at the Angewandte University of Applied Arts in Vienna, on Interaction Design at Goldsmiths, on User Experience Design at London College of Communication, and has lectured on bots at ECAL in Lausanne, and the School of Machines in Berlin. He is currently an Associate Lecturer at the Creative Computing Institute, UAL, delivering undergraduate courses in Human-Computer Interaction, visuals, and generative art. Further to this, he has been invited to give lectures worldwide including Resonate Festival in Belgrade, Tentacular Festival in Madrid, Transmediale in Berlin, and The Nieuwe Instituut in Rotterdam.