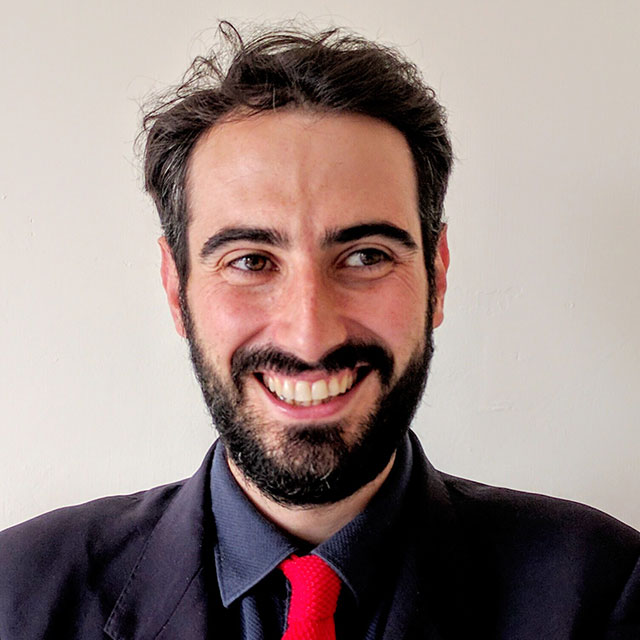 Valentino Catricalà (PhD) is a scholar and contemporary art curator specialised in the analysis of the relationship of artists with new technologies and media. Currently he is the curator of the SODA Gallery in Manchester and a lecturer at Manchester Metropolitan University. He is also the director of the Art Section of the Maker Faire – The European Edition, the biggest Faire on creativity and innovation in Europe, and Art Consultant at Paris Sony CS Lab.

Valentino started to investigate the relationship between art, innovation, science and technology when he founded, as the artistic director, the Rome Media Art Festival which took place at MAXXI Museum in Rome, and was promoted by the Fondazione Mondo Digitale.

Valentino received his PhD at the Roma Tre University and was PhD visiting lecturer in many important centres such as the ZKM (Karlsruhe), Tate Modern (London), University of Dundee (Dundee), LIMA (Amsterdam), where he had the opportunity to develop his research and interests.

Valentino’s research activity has been developed through several essays and books such as “Media Art. Prospettive delle arti verso il XXI secolo. Storie, teorie, preservazione” (Mimesis, 2016), “Art and Technology in the Third Millenium. Scenarios and Protagonists” (Electa, 2020) and “The Artist as Inventor”. Investigating Media Technology Through Art” (Rowman & Littlefiled, 2021). He has also been part of the advisory board of the “Media Art History Conference”, among others.