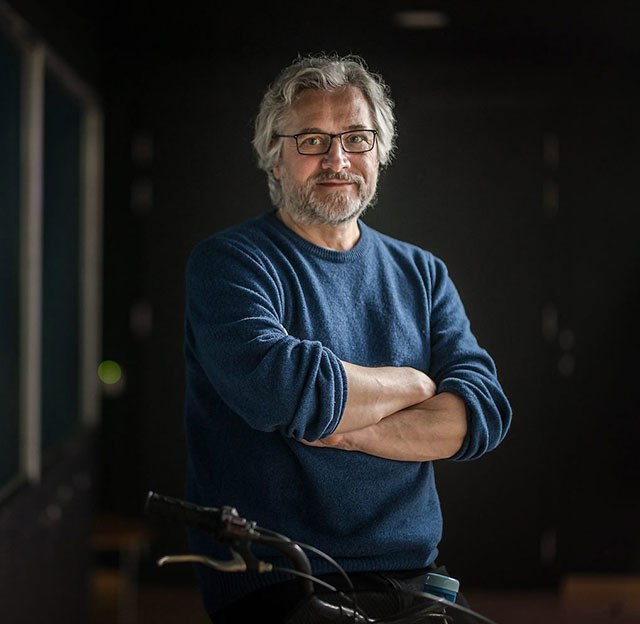 In the second of our In Conversation series, experts from SODA chat to our new visiting professor – internationally renowned animator, Michael Dudok De Wit.

Michael Dudok de Wit was born and educated in the Netherlands. After school he studied etching in Geneva, and animation at Farnham, England, where he made his first film “The Interview”. After animating for a year in Barcelona he settled in London in 1980. Working free-lance with different studios, in particular with the production company Richard Purdum Productions, he directed and animated many award winning commercials for television and cinema.

In 1992 he created his short “Tom Sweep”, followed by “The Monk and the Fish” which was made at the studio Folimage, France. This film was nominated for an Oscar and it won a César. His best known short film “Father and Daughter” won the Grand Prix in Annecy, an Oscar and a BAFTA award.

In 2016 he released the feature film “The Red Turtle”, which he wrote and directed, and was co-produced by the acclaimed Japanese animation film studio Studio Ghibli. The film was nominated for an Oscar in 2017 and also won the Special Jury Prize in the Un Certain Regard section at Cannes Film Festival in 2016.

This is a rare opportunity to hear from Michael about his career and the development of his craft.

This online event is free and tickets are available on Eventbrite. 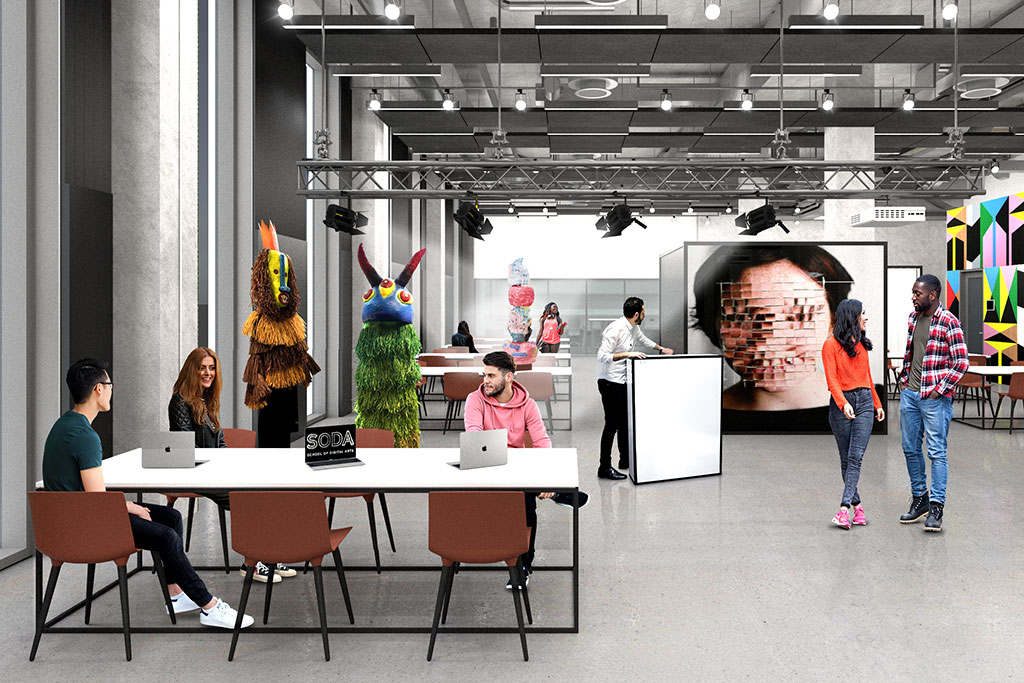 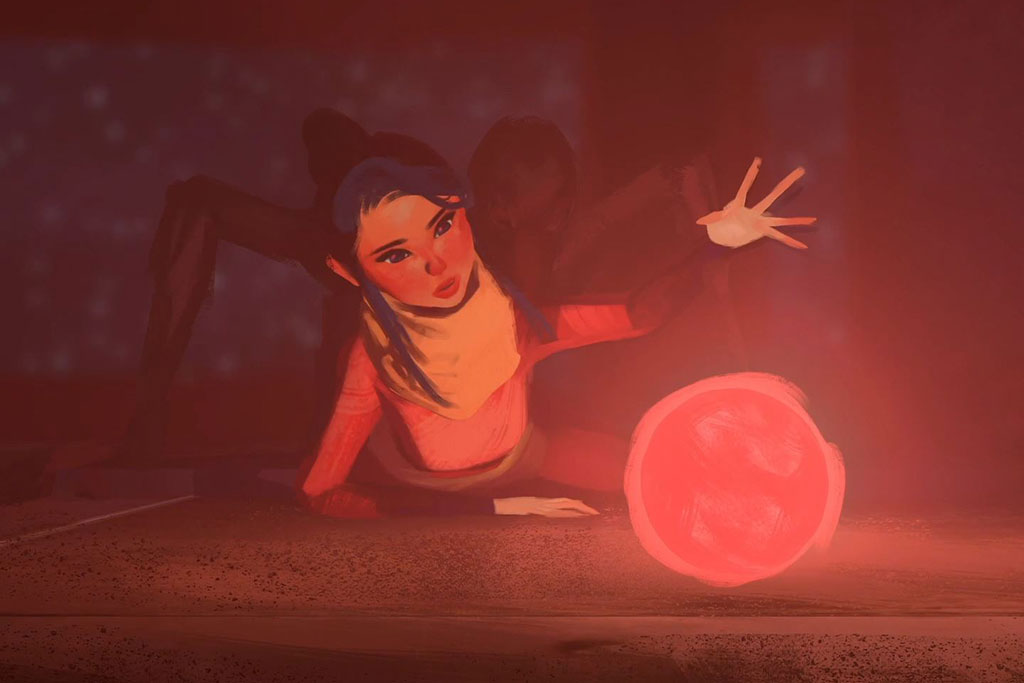 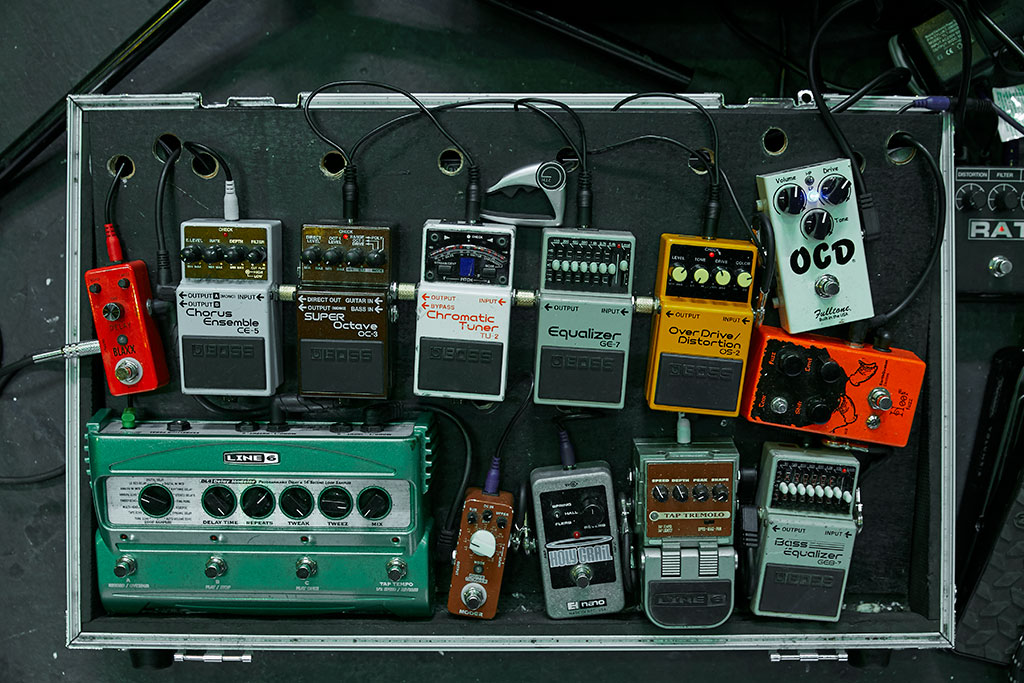